The Indian Naval Ship Talwar is taking part in Exercise Cutlass Express 2021, which runs from 26 July to 06 August 2021 along Africa’s east coast. The exercise is an annual maritime exercise held in East Africa and the Western Indian Ocean to promote national and regional maritime security. The exercise’s 2021 edition will include 12 Eastern African countries, the United States of America, the United Kingdom, and India, as well as various international organisations such as the International Maritime Organization (IMO), the United Nations Office on Drugs and Crime (UNODC), Interpol, the European Union Naval Force (EUNAVFOR), Critical Maritime Routes Indian Ocean (CRIMARIO), and EUCAP Somalia. The Indian Navy is taking part in the exercise as a ‘trainer.’ 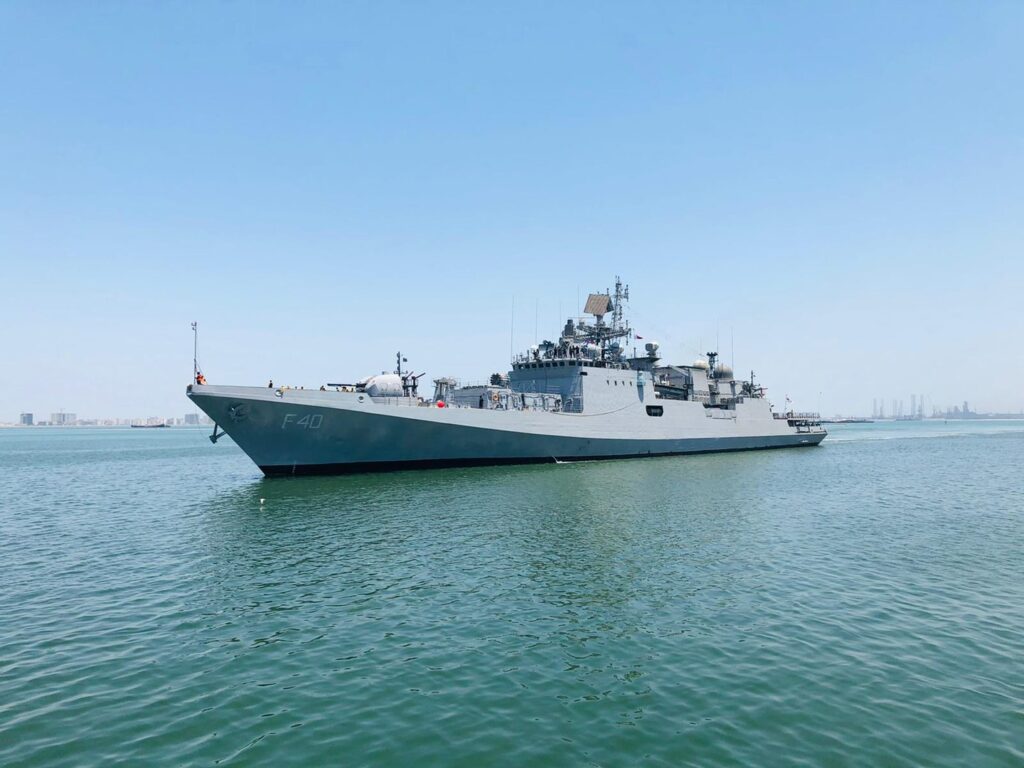 The exercise, which is focused on East Africa’s coastal regions, aims to assess and improve combined maritime law enforcement capacity, as well as to promote national and regional security and interoperability among regional navies. The Indian Navy, in collaboration with other partners, will train contingents from various participating countries in a variety of fields spanning the spectrum of maritime security operations. The exercise places a premium on information sharing and information flow between various partner countries with regard to maritime domain awareness, and India’s Information Fusion Centre – Indian Ocean Region (IFC-IOR) participation will help achieve this goal.

The ship will also visit Mombasa, Kenya, as part of the exercise, where various other professional interactions with the Kenya Navy are planned. The ship will also host a number of events during its stay in Mombasa to strengthen friendships with Kenya, the Indian community, and a variety of other partners in addition to the Cutlass Express participants.

India’s commitment to the countries along Africa’s east coast and the western Indian Ocean region will be bolstered further by the visit of INS Talwar, which is consistent with India’s stated policy toward maritime cooperation in the Indian Ocean region and SAGAR vision (Security and Growth for All in the Region).