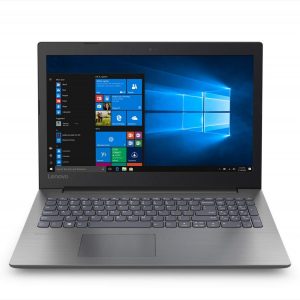 These days, computers are available in many sizes and types. One can have a computer that can fit in the palm of the hand to those that can occupy the entire room. Some computers are designed to be used by a single user only, whereas some computers can handle the needs of many users simultaneously. Computers also differ based on their data processing abilities.

Classification According to Purpose

Computers are designed for different purposes. According to the need, they can be classified into two categories, which are described as follows:

Classification According to Type of Data Handling Techniques

Different types of computers process the data in a different manner. According to the basic data handling techniques, computers can be classified into the following three categories:

Based on physical size, performance and application areas, computers can be generally divided into four major categories, namely, micro, mini, mainframe and super computers. All of these are described as follows:

We may also classify as: